When it comes to closing the gender pay gap, are organisations focussing on the wrong things? And why aren't we making the progress we'd hoped for? Discover the hidden drivers and what we could be doing to create breakthroughs, fast.

They were annoyed that I was suggesting that we, as women, needed to play a role in creating the much-needed change by creating changes in ourselves.

And they have a point. So I took them through my Natural Resilience Method® with the three pillars for thriving.

To genuinely close the gender pay gap and create equality in leadership roles, we need to address all three.

But the problem is that challenging culture takes courage, and if someone is running Imposter Syndrome, they're likely to be telling themselves stories like, 'Who would listen to me?' and 'What if I speak up and they realise I'm a fraud?' One of the most common symptoms of Imposter Syndrome is someone holding back from speaking up with their best ideas.

Culture change is vital for closing the gender pay gap, but it's only part of the solution.

There may be some quick wins in our Environment, but for women this pillar often includes the additional home-maker plates that research shows we're still spinning more than men, from cleaning and cooking, to school runs and dental appointments.

In addition, so many leadership roles still run on the out-dated assumption that the leader has a housewife at home, who will look after the family while they work the extended hours and do the extra travel that has been hard-wired into the job. And at the most senior levels of too many organisations, the leadership model still flips from collaborative to competitive, forcing women to either conform or quit.

There's no denying that we need a massive wave of change.

But when it comes to closing the gender pay gap, where our power lies - right here, right now - is in changing our habits.

When we clear out the hidden drivers of Imposter Syndrome and self-doubt, we boost our courage and confidence, and creating waves of change then happens from a place of inspired collaboration, instead of fear, anger and resentment.

By dealing with the habits that cause us to self-sabotage, it doesn't mean we're letting culture off the hook.

Instead we're giving the world a clear message that we're here to lead the change for closing the gender pay gap, and we're going to do it from a place of strength.

And perhaps the greatest sign of strength is doing that 'inside work' to allow us to show up as all of who we really are, instead of shutting down or pretending to fit in. This is diversity-in-action.

We can either abdicate our power, waiting for the culture and environment to change, or we can claim our power to 'unchange' ourselves, clearing out the hidden blocks and secret fears that were holding us back, and lead that revolution.

Changing the world isn't just about what you do. It's about who you allow yourself to become.

As we hit #EqualPayDay this week - the day after which women are effectively working unpaid for the rest of the year, compared with their male colleagues, it's essential that we - collectively - deal with the Culture and the Environment pillars, whilst proactively supporting women with habits.

And there's a desperate 'habits' shift needed for men, too, to change the alpha-male culture at the top levels of so many organisations. My 2019 research study shows this is largely down to their own Imposter Syndrome.

If this is something you're passionate about, here's more on why there aren't enough women in leadership roles, and what we can do about it:

And if you'd like to talk about how we could work together next year to create breakthroughs in this for your organisation, you can book a call with me here: https://www.clarejosa.com/call/

Over to you:
I'd appreciate your thoughts on this: what can we do - individually and organisationally - to support the culture changes that are needed? Here's where we're talking about this. 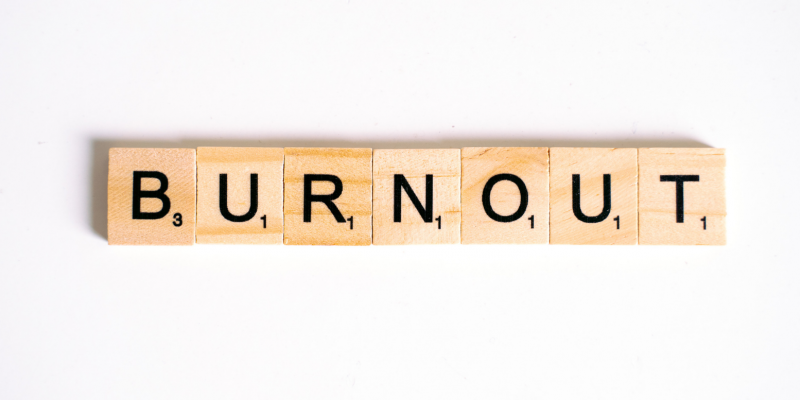