Have you got a secret dream that has spent too long on the back-burner?This has been a big week for me. I’ve done something I never thought I would ever, ever, ever do.

I published my first novel.

For 30 years I believed I couldn’t write a story, all because of a throw-away comment from a stressed-out teacher. For 13 years of motherhood, I had never told my children a ‘made up’ story, because of this. Despite publishing five non-fiction books, I didn’t consider myself an ‘author’, because I hadn’t published a novel.

I know it sounds crazy, but that’s what happens when a sticky belief gets in the way.

Have you had that experience? Where you resist doing something that’s really important to you, maybe even saying ‘no’ when your heart is screaming ‘yes’, because there’s a bit of you inside that is scared, that believes you can’t do it, even if your logical brain knows you can?

I regularly see articles from coaches and psychologists telling us just to ‘think different thoughts’ or ‘change those beliefs’ or ‘use your logic’ and all will be well. But have you noticed that they don’t tell you ‘how’? That’s because you can’t think your way out of a negative, limiting belief. As Einstein said:

You can’t solve a problem with the same level of thinking that created it.

And here’s the thing: after 17+ years of mentoring passionate world-changers, I have seen time and again that their previous efforts to deal with their blocks by pretending they’re not there, or trying to flip a belief from ‘I can’t’ to ‘I can’, just makes things worse. See page 146 of Dare To Dream Bigger (search: Why ‘Can’ Is Not The Opposite Of ‘Can’t’ , if you’ve got the Kindle version) for how-to on turning this one around.

It sets up a cycle of inner conflict that means we’re rejecting part of ourselves. We’re pretending. We’re white-washing. And it triggers the ‘backfire effect’, where the tiny bit of you that really, really believes that crazy limiting belief digs its heels in and defends that belief to the end. It gets hard-wired into your neurology (the Reticular Activating System and your synapses), so you’ll spot even more reasons why that belief is correct and your behaviour will reflect that inner truth.

You can’t just flip that around. It’s one of the reasons why positive thinking often doesn’t work.

It’s why I don’t teach that kind of ‘sticky plaster’ in the work I do, as you’ll know if you’ve read Dare To Dream Bigger! So how did I get stuck for thirty years, not doing something I was hungry to do, because of that “I can’t write stories” belief?

Because I distracted myself with being too busy with everything else to admit that belief even existed. I followed other projects and pretended I was ok with not doing something I had wanted to do since I was six. I grew up writing stories every summer and single-handedly keeping our local library in business. For 29 1/2 years, pretending I was ok with not writing stories worked – kinda. Until the day came when the quiet voice inside of me started to turn into a lion’s roar, waking me up at 3am, telling me I needed to write novels.

I was so scared!

I had to finally deal with that limiting belief, with those fear-stories and self-doubts. And to make that happen, I did something I have never done before.

It got me clearing out that limiting belief – and all the decades of behaviours and supporting beliefs that had been its virtual cheerleaders. And it worked so well that I was able to publish You Take Yourself With You this week, without feeling scared. To give you a comparison, as I recently told Tim Lewis in his Begin Self-Publishing podcast, Imposter Syndrome was shouting so loudly last year that the night before Dare To Dream Bigger was due at the printer, I deleted the manuscript!

I didn’t have any of that kind of inner drama this time. And, despite the huge stretch for me as a writer, I and my family never doubted that You Take Yourself With You would get published.

I would LOVE you to have that kind of certainty about your dreams.

Do you have a secret dream that has been on the back-burner for far too long? Is there something you wish you could do or create that you have been putting off?

I want to teach you HOW I cleared out that block, so you can do it for your dreams, too.

I’d like to invite you to the virtual launch party for You Take Yourself With You.

On December 14th – at a computer of your choice – I’m going to be spilling the beans on how I cleared out a 30-year-old belief that I couldn’t write a story, so that I:

I want to share with you the exact, step by step how-to I used to shift that sticky block, so you can do it with whatever your dreams are, too.

I’m also going to give you my visualisation process for fast-tracking your way towards that dream.

Hint: this process even works if you’re like me and don’t think in pictures – and just nod politely when someone tells you to visualise!

How would it feel to be able to clear out the blocks that have kept you from taking massive action on that dream? Here’s how to join me for this life-changing event: 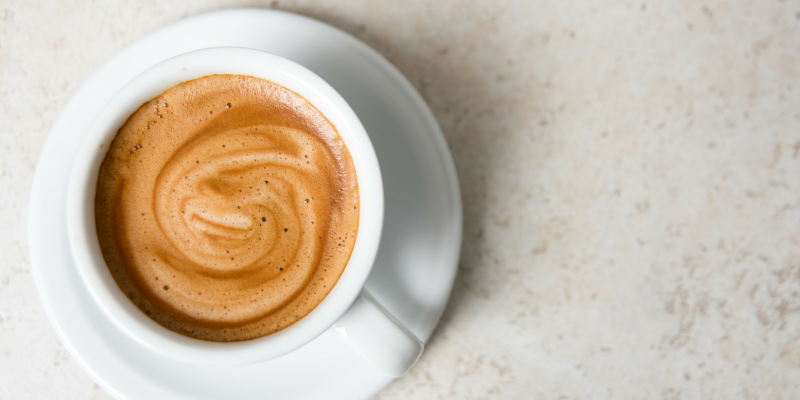 With the UK Government’s announcement that the Home Secretary will be investigated over accusations of bullying, it is bringing an oft-hidden leadership problem out into the open. Millions of people work for bully-bosses. There are three important triggers that can turn an inspirational leader into a bully-boss. And each of them can be reversed, if […]